Health Insurance in TX by City 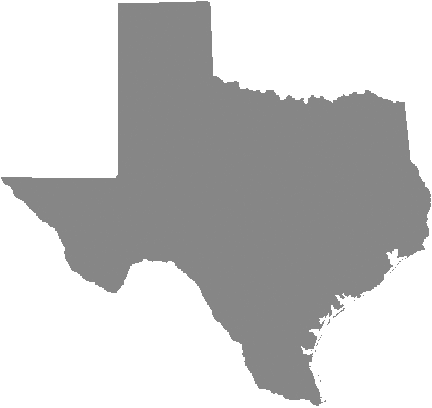 More About Rates in Texas

Residents in the state of Texas spent an average of $5924 per capita on health care expenses, which was 13% less than the national average of $6815.

Residents of Texas spent 36% on Hospital Care 26% on Physician and Clinical Services and 38% on everything else.