Health Insurance Premiums in ME

Health Insurance in ME by City

Compare Health Insurance in ME 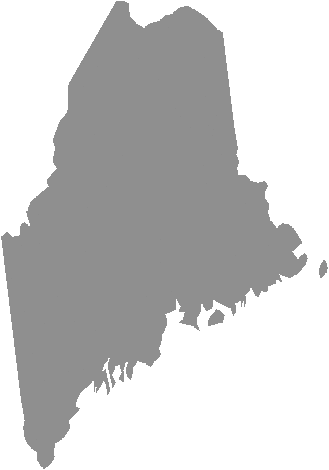 More About Rates in Maine

Residents in the state of Maine spent an average of $8521 per capita on health care expenses, which was 25% greater than the national average of $6815.

Residents of Maine spent 38% on Hospital Care 18% on Physician and Clinical Services and 43% on everything else.